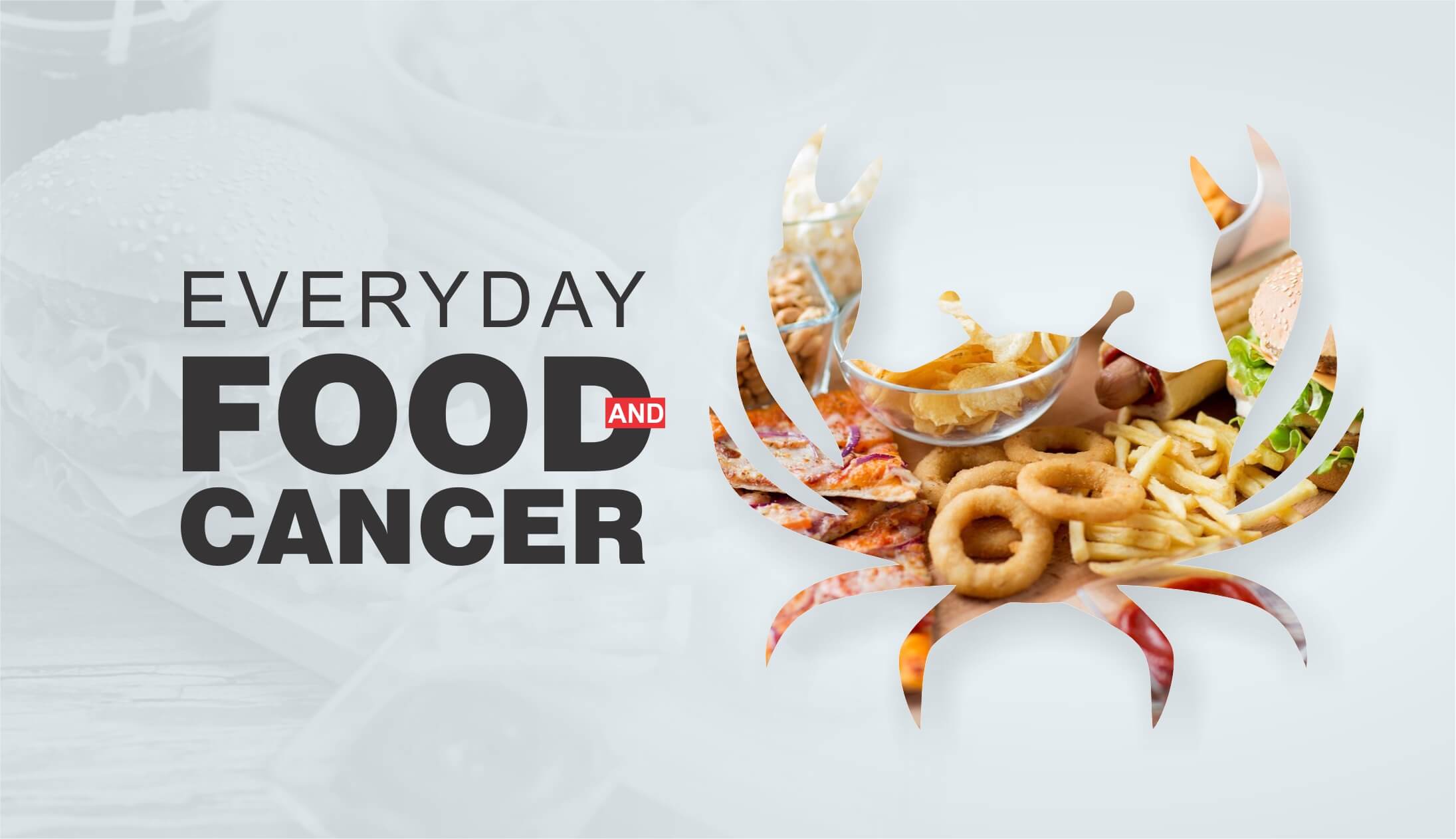 Most of us know that bacon, red meat, French fries and processed foods are not good for us and may even be linked to cancer, but few of us know that there are other foods that significantly increase our cancer risk. According to a new study published in PLOS Medicine, eating foods with low nutritional value actually increases our risk of developing cancer. In other words, those foods we think are harmless when we eat them occasionally, or at worst are not helping our health, are actually causing more harm than originally believed.
As part of the study, the researchers at the French National Institute for Health and Medical Research in Paris, France reviewed the data on eating habits and lifestyle factors from nearly half a million people as part of the European Prospective Investigation into Cancer and Nutrition. Then they followed up, on average, 15 years afterward, to determine any links to cancer.
They found that, of the nearly 50,000 people who had been diagnosed with cancer, 12,063 had breast cancer, 6745 had prostate cancer and 5806 had colorectal cancer. They found that those who regularly ate foods of low nutritional quality had a higher risk of colorectal cancer, cancers of the upper digestive tract and stomach, and lung cancer (among men). Women had a higher risk of postmenopausal breast cancer and liver cancer.
Most people know that the vast majority of processed, packaged and prepared foods have little to no nutritional value. Foods that are heavily cooked also tend to lose their nutritional value, with fried and barbecued foods being particularly poor nutritionally. Then, of course, there are the “white” foods like white rice, white flour and products made with these foods. And, of course, artificially-colored foods tend to be low in nutrition. They tend to be low in nutrition.
While it is not always fool-proof, one of the best ways to determine nutritional value of foods is to observe their naturally rich and deep colors. For example fruits and vegetables that are deep blue or black, red, orange or green tend to be high in nutrition. That’s because the same phytonutrients that give these foods their color also add nutrition and flavor. Of course, there are exceptions to the rule: garlic and onions, for example, are typically light-colored but offer excellent nutritional value.
The same is true of deep-colored beans and grains. For example, black beans and Forbidden (black) rice tend to be full of nutrients.
Keep in mind that boiling foods tends to lower their nutritional value, particularly of the water-soluble nutrients, like B-complex vitamins, vitamin C, etc. Steaming or lightly sauteeing foods tends to keep their nutritional value intact.
Most raw fruits and vegetables also tend to be higher in nutrition than their cooked counterparts, since heat tends to deplete nutrients. Of course, there are exceptions to every rule, and nutrition is no different. Lycopene in tomatoes tends to be better absorbed when cooked, for example.
Of course, even the healthiest of eaters sometimes eats foods that aren’t nutritionally great, but it’s what you do most of the time that matters. Obviously, you won’t want to make eating foods with a poor nutrient content a regular occurrence.

It’s easier than most people think to switch out low nutrition foods in favor of superior options. Here are some simple swaps: