Heart of a man and a woman

Heart of a man and a woman 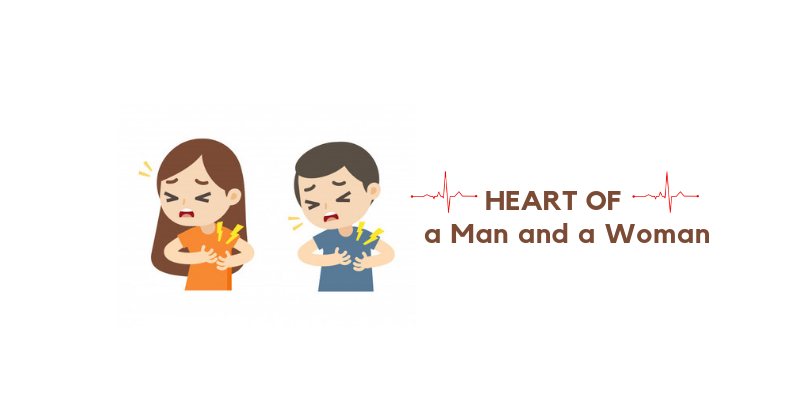 As a result, symptoms of heart disease in women are often different from those of men, and are thus misunderstood.

That is why since 1984, more women than men have died every year from heart disease, making it the number one killer of women.

The angiograms of 50 to 60 percent women with an abnormal stress test, chest pain or symptoms of a heart attack will show clear arteries, forcing doctors to mistakenly conclude that their chest pain, shortness of breath, lightheadedness or exhaustion are caused by something other than heart disease.

This unique feature in women was discovered during the WISE study conducted between 1996 and 2000, whose results were published in the Journal of the American College of Cardiologists in 2006.

The angiograms of two-thirds of the 936 participants didn’t show blockage in the large arteries of the heart like men, and instead revealed a narrowing of the small arteries and blood vessels of the heart.

That is why women’s results come back “normal” but the symptoms they are experiencing do not respond to standard treatment.

So what should the women do to keep their hearts ticking.

First of all, they must lose weight and be at their optimum level pronto.

Two, they must not skip exercising and must make their heart rate to increase to the target rate with the help of activities that they enjoy, be in jogging, swimming or dancing.

Eat healthy and not too much. Do not stress and do not smoke