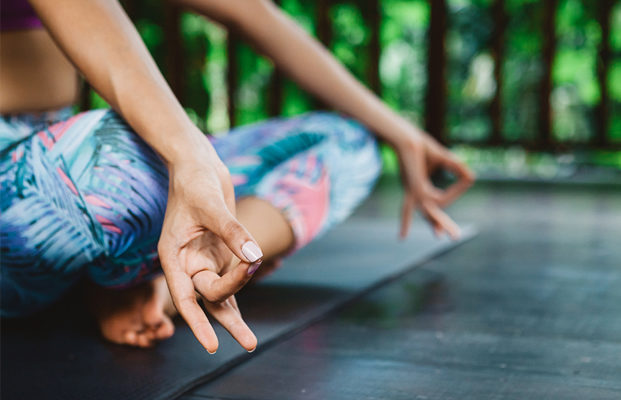 A generation ago, medical practitioners were certain that the adult brain was like a machine. It couldn’t change or grow. All it could do was break down. They used to dismiss as folly the idea that it was possible to retrain your brain to make up for the part that is out of order. But over the past few decades, they have had to concede that their thinking was entirely wrong.

If one part of the brain is injured, especially the cerebral cortex (the outer layer which processes the signals for perception and movement), often another part can be retrained to take over. It takes diligent practice, sometimes over years. But thinking and engaging in activity can physically alter the brain, a concept called “neuroplasticity”.

In his book, THE BRAIN THAT CHANGES ITSELF, Toronto psychiatrist Dr Norman Doidge writes: “I met a scientist who enabled people who had been blind since birth to begin to see, another who enabled the deaf to hear. I met people whose learning disorders were cured and whose IQs were raised; I saw evidence that it is possible for 80-year-olds to sharpen their memories to function the way they did when they were 55. I saw people retire their brains with their thoughts, to cure previously incurable obsessions and traumas”.

In other words, thinking can change the way the brain works.

University of Wisconsin neuroscientist Richard Davidson demonstrated this very theory with his experiment on meditation — a prime example of “mental sit-ups”. He measured the brain activity of novices and highly practiced meditators. He found that the meditators generated powerful gamma waves — the type involved in higher brain processes like perception and consciousness. Thus, the repeated mental activity of meditation altered brain functioning.

Meditation can also have a powerful effect on how we deal with physical sensations like pain. Melissa Munro, a former national-champion bodybuilder, learned at age 30 that the egg-sized lump in her throat was Hodgkin’s lymphoma. Her condition was so advanced that her doctors told her:”You have cancer everywhere, from your head to toes,” and gave her three months to live. She chose to fight, but the pain from the tumours pressing against her organs was excruciating, even for an athlete accustomed to pushing her physical limits. So she turned to a psychiatrist, Dr Tatiana Melnyk, who taught her how to use her mind to ease the pain.

Pain is a physical sensation, Melnyk explained to her, but Munroe’s emotional response to it was amplifying it. So Melnyk advised her to focus only on the physical aspect of the pain: “Don’t judge it; just sit with it,” she said.

By thinking in this disciplined way, Munroe could manage the way her brain dealt with the sensation of pain: She would feel it, but won’t be controlled by it. Munroe defied the odds: Thanks to intensive chemotherapy — including a dose so heavy that she collapsed in her apartment and was revived by CPR by her sister — she was cancer-free after six years. And she still practices meditation.